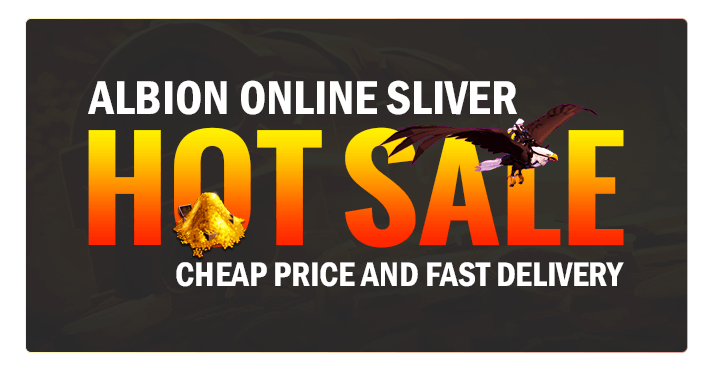 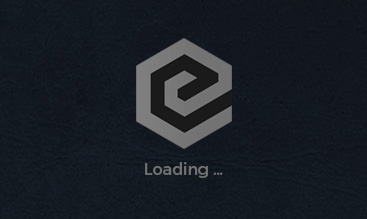 Founded in 2014 by MMOVIR LLC, MMOVIR Online Game store has come a long way from its beginnings in help gamer enjoy Games. In the past 5 years, 20,0000+ Customer chose MMOVIR to solve the problems they encountered in playing games. MMOVIR offers Poe Currency for the global Path of Exile mainly. But not only that, but we also provide other popular MMORPG currency and service. Like, Eso Gold, FFXIV Gil, Runescape gold, etc.
MMOVIR is proud to offer competitive prices that are typically lower than alternative sources, and players can pay with PayPal, credit/debit cards, TrustPay, and more. When a player places an order at MMOVIR, their currency or items are typically delivered within 5 minutes. The team at MMOVIR has consistently received 5 star reviews for their selection of Path of Exile currency, which includes 28 options such as Armourer’s Scrap, Blacksmith’s Whetstone, Orb of Regret, Orb of Alteration, Orb of Augmentation, Mirror of Kalandra, and Orb of Transmutation. Whether Path of Exile players are enjoying the game from their mobile, Xbox One, PS4, or PC, they can visit MMOVIR any time to get their hands on various orbs, including rare and highly sought after orbs, that can be used in the game. Customers can get 5% off their order for a limited time with coupon code 'POE5'.
MMOVIR, also known as CoolPlay Technology Co., Limited, was founded in 2014 and continues to offer the web's leading resource for offline game save data, online game currency, gold, items, power leveling, and boosting, with an emphasis on game service.
As a business spokesperson noted, MMOVIR.com has helped to revamp the entire MMO market, which focuses on Massively Multiplayer On-line Part Playing Games, or MMORPGs. MMO currencies play an enormous role in all MMORPG economies, which are supported by MMO Currency sellers.
To meet the demand of gamers from about the globe, MMOVIR.com strives to present the ideal rates of third-party Currency promoting internet sites, while also being committed to outstanding client satisfaction.
As the business spokesperson noted, MMOVIR tough work has paid off - users have posted a massive variety of constructive MMOVIR evaluations.
JIM, CMO of MMOVIR, said the company's "customer first" attitude has helped MMOVIR become the top-rated shop within the MMO marketplace.
"During the early days of our company, we focused a lot more on gaining an honest reputation rather than money and profits." JIM Said.
Also, JIM noted, the customer support representatives at MMOVIR.com are conscientious of their customers' requests and are all hard-working. The multilingual assistance team is obtainable 24/7/365, and they could be reached via Live Chat, E-mail, Skype, social media, and SMS.

Our marketing department would modify the products' price based on the market situation. You can Buy Game Service at MMOVIR.com with the most reasonable prices.

We would take advice regularly from our clients' website experience, we have a professional designing and developing team to constantly improving the website, making shopping much easier!

We promise to offer an unconditional full refund before it is shipped, if partial has shipped, we'd give a partial refund after getting your approval.